Bray TaxisUncategorizedThings To Do In Bray 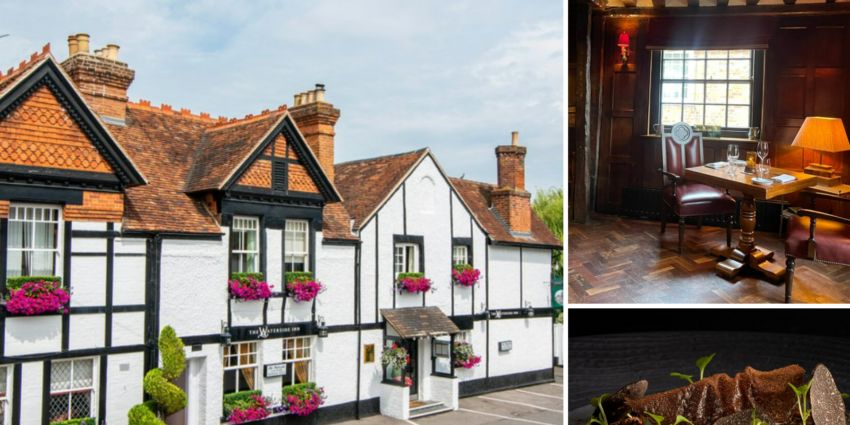 Things To Do In Bray

In the Royal Borough of Windsor and Maidenhead, Bray is included. Between Maidenhead and Windsor, Bray is a charming riverfront parish with a three-mile frontage on the Thames. Because of its abundance of cottages and homes, great eating, and lovely riverbank properties, Bray has become a very popular resting point for tourists visiting the Royal Borough.

The community of Bray has a variety of superb restaurants, including the three Michelin-starred Waterside Inn, Fat Duck, and Heston’s 2AARosette The Crown. Fifield, Holyport, Oakley Green, Stud Green, Braywick, Touchen End, Braywood, and Moneyrow Green are just a few of the lovely towns and villages that make up the parish of Bray. Read Country Life’s review of Bray here. The Roux brothers’ Waterside Inn and Heston Blumenthal’s The Fat Duck, Bray is the home of 3 Michelin-starred restaurants that make bray “a gourmand’s paradise” and “offers everything you would need for everyday living.”

By hiring a beautifully restored, skippered, private classic gentleman’s motor boat from Kalbarrie Charters, you can make your trip to Bray unique. Based in Bray on the Thames, charters may be booked for a few hours or by the day. The owner, who will personally operate his boat, is delighted to help you plan your day according to your unique needs. The following are some places to visit in Bray:

Bray taxis have a large fleet of different sizes and capacities in order to accommodate a different number of people and their luggage so that passengers can have a comfortable journey. All the drivers are basically local, so they know the places to visit all over the city of Bray.